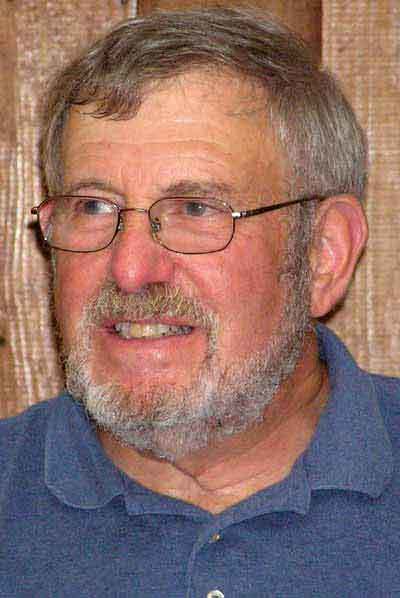 Bob Dalsemer (Hayesville, NC) is a dance caller, folk musician, collector and writer who has served as Coordinator of Dance and Music Programs at The John C. Campbell Folk School in Brasstown, North Carolina since 1991. He has published West Virginia Square Dances (C.D.S.S., 1982), as well the cassette/booklet combinations Smoke On the Water: Square Dance Classics (1989), and When The Work’s All Done: A Square Dance Party for Beginners and Old Hands (1991).

Articles include “Southern Appalachian Music and Dance”, which appeared in the Smithsonian Institution’s 1994 program booklet, Rhythm & Roots: A Celebration of American Music and Dance, and “Collecting Traditional Appalachian Square Dances”, which was published in a collection entitled Communities in Motion: Dance, Community and Tradition (Greenwood Press, 1995) by Jane Woodside and Susan Spalding.

He is past president (1990-1996) of The Country Dance and Song Society and received that organization's Lifetime Contribution Award in 2011.