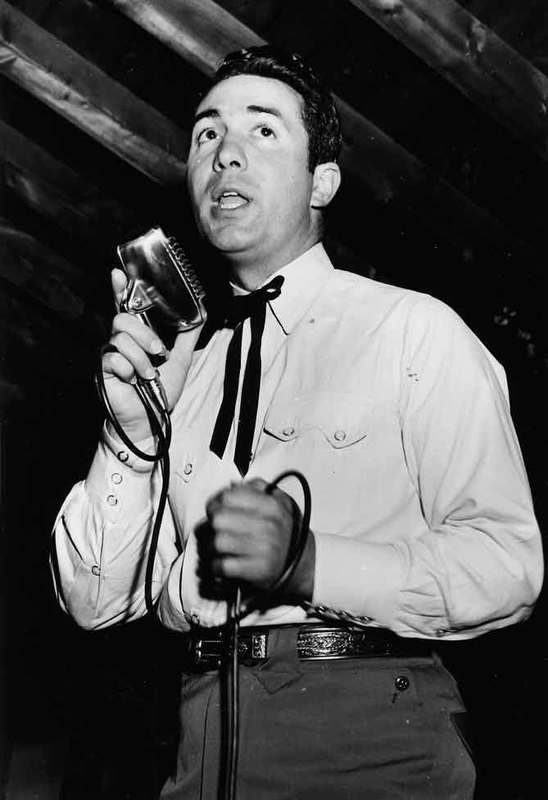 Al Brundage, from Connecticut, was one of the first New England callers to travel to Pappy Shaw's summer school for callers in Colorado, in 1949. He returned to New England bringing with him a different repertoire and approach to calling dances.

Here's an example of Brundage's calling in 1952. He's using a basic Birdie in the Cage routine, but along the way inserts this: 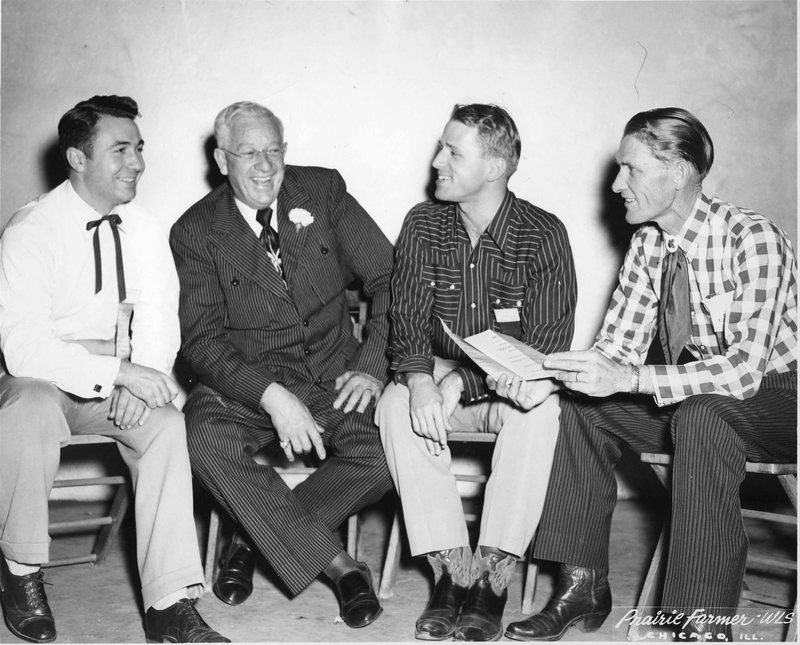 Ed Gilmore, the noted California dance caller, attended an early callers' class with Shaw. When he compiled his own syllabus for a class he was teaching, he started out by quoting Shaw in the very opening paragraphs.

Jim Mayo started as  a traditional dancer with such New England callers as Ralph Page. In this interview, filmed at the Dare To Be Square event in Brasstown, NC, in 2011, Jim discusses his own introduction to modern squares with caller Al Brundage in 1949. He talks about the early development of modern, showing how this new activity began to separate from its traditional roots.

Shaw of course influenced callers close by as well as far away. This 1949 audio clip features Bud Udick calling with Tait's Orchestra, recorded live at the Broadmoor Hotel ballroom in Colorado Springs, Colorado. A set of five ten-inch 78rpm recordings with Udick calling was released by Pikes Peak Records as Bar Nothin' Squares, and it is one of the recordings included in the Phonograph Records section of Lloyd Shaw's Cowboy Dances book.

Udick starts off with his characteristic shout, "Turn 'em loose!" and after opening figures launches into Take a Little Peek. Partway through the dance he changes the calls to a series of elbow swings (men, opposite, men, partner) and then finishes up with Dive for the Oyster. The recording includes the sound of very happy dancers in the background.

Another audio clip with Bud Udick calling and Tait's Orchestra, both clips made available by longtime caller and audiophile Don Ward. This is, as far as we know, the earliest commercial recording made at a live dance. (Trivia note: Bud Udick's younger brother, Bob, was one of Lloyd Shaw's Cheyenne Mountain Dancers who performed in Washington, DC, in 1939, the first East Coast trip made by the group.)

Dosido? Docey-doe? Coming to grips with a national audience...

As more people became involved in square dancing, and as callers started to travel, frictions developed. Shaw used his considerable stature in the activity to create some standardization of terms. In this account, Jim Mayo describes how Shaw convinced Al Brundage from New England and Herb Greggerson from the Southwest to agree on some basic terminology, a brokered compromise. 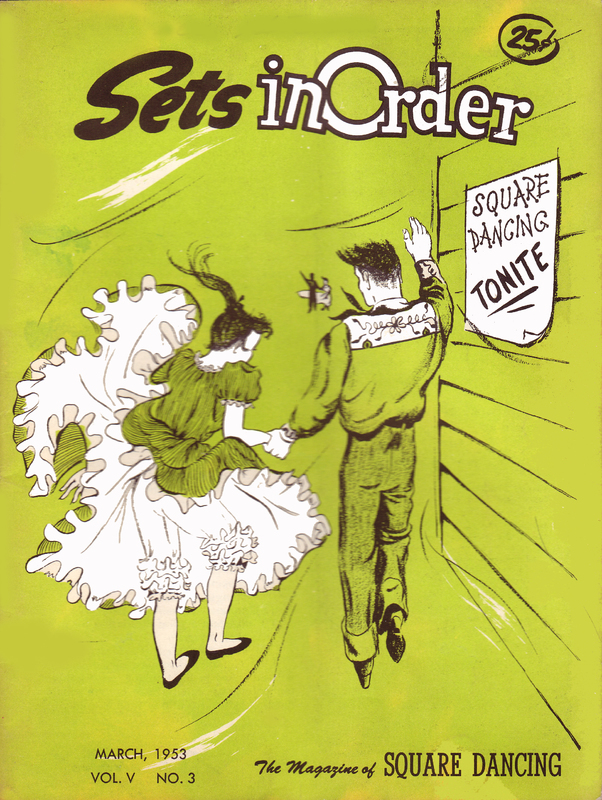 Bob Osgood's magazine, Sets in Order: Osgood credits Shaw as providing inspiration for a large group of individuals, and also for his decision to start his square dance magazine.

Writing in the November 1963 issue of Sets In Order, Bob Osgood said:

What an experience it was! Here was a man who put beauty into the dancing. "Dance tall," he said, "be proud of what you're doing. This is the American Dance."

We could not help but be impressed with the many leaders who had flocked to this little school house under the shadow of Cheyenne Mountain. Any one class would contain such leaders as Ed Gilmore, Jack Hoheisal, Al Brundage, Ralph Maxhimer, Ray Shaw, Manning and Nita Smith, Frank and Carolyn Hamilton, Jack McKay, Rickey Holden, Jim York, Herb Greggerson, and dozens upon dozens of others.

Enthusiasm was our middle name in those days. And nothing – but nothing - seemed more important than being a part of this great and wonderful activity which Pappy had so elegantly laid before us. This was not the barn dance or the old-fashioned hoedown of past revivals. This was a true and significant friendly American recreation. And it was while being inspired at one of these sessions by the joyous dignity of the movement, that we made the decision to form Sets In Order.