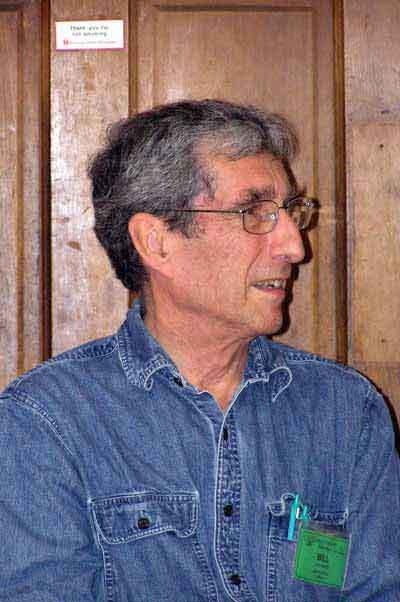 Bill Litchman (Albuquerque, NM) began calling squares while at the University of Colorado, Boulder, in 1957. His experiences in calling and teaching both dancers and callers have now included western, eastern, and southern forms of American square dancing as well as many other forms of dance (English, round, quadrille, contra, couple, ballroom, swing, international folk, Irish, line, solo, and some others). He is a past president of the Lloyd Shaw Foundation, Director of the LSF Archives (now housed at Denver University), and recipient of a Silver Spur award from the American Square Dance Foundation (Bob Osgood).

He has traveled extensively teaching dance and dance leadership and calling in Europe and the United States, particularly over the past 20 years. He has founded two college dance clubs both of which included traveling demonstration dance teams (one of which performed in England). He is a musician (clarinet) and created (1992) The Boxwood Consort, an English Country Dance band which published two tapes of ECD music during 10 years of existence. The Boxwood has performed at several dance venues in the United States. He has published the book Rocky Mountain Caller: Bill Litchman's Calling Book. Bill has published several CDs of instrumental square dance music and called squares including "Allemande Left!" and "Hoedown."