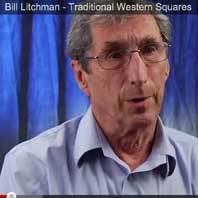 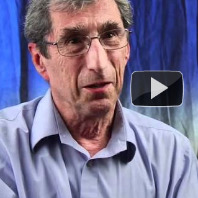 An interview with caller Bill Litchman about educator Lloyd "Pappy" Shaw and the important role he played in square dance. Many see Shaw as a defining figure in the transition from traditional to modern squares. Certainly his demonstration team of high school students, the Cheyenne Mountain Dancers, attracted great attention and got viewers excited by square dancing. 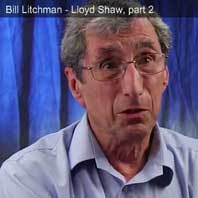 Bill Litchman continues his discussion about educator Lloyd "Pappy" Shaw and the important role he played in square dance. Here, he focuses on the impact that Shaw's Cheyenne Mountain Dancers had in creating interest in squares, how Shaw's summer classes started, and a description of Shaw's philosophy of dance. 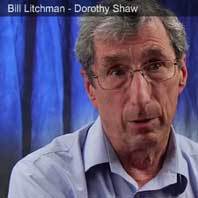 Lloyd Shaw is the name that is widely recognized as an important figure in square dance history; here, caller Bill Litchman describes the crucial role played by Dorothy Shaw, his wife, and says that she had the greatest influence on him of anyone in his development as a caller and dancer.